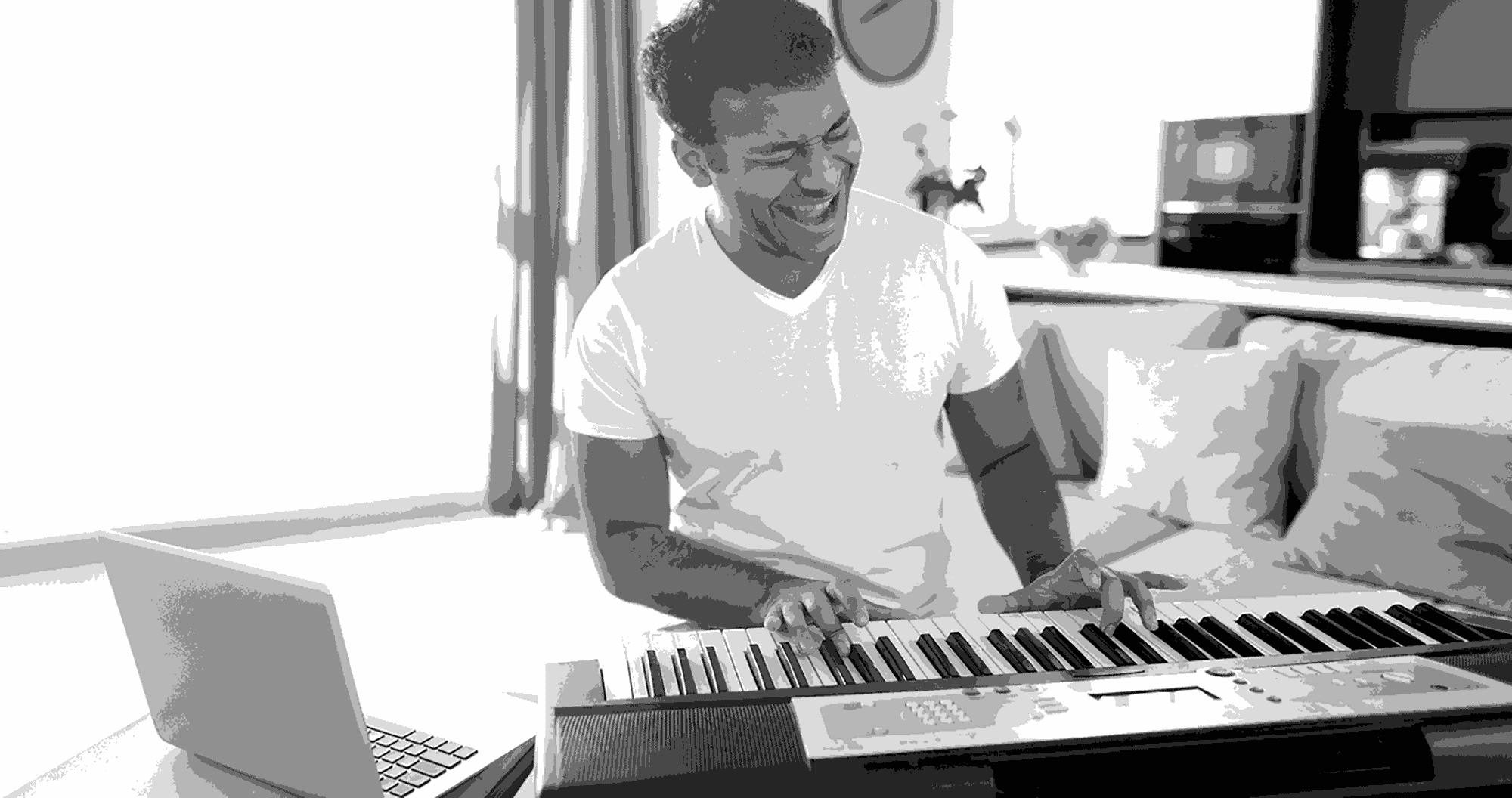 Drills and Patterns That Prepare You To Make Music

People often think that piano lessons are just a bunch of boring drills that you repeat over and over without ever playing anything fun and interesting. The truth is that if you are guided in the right direction, the drills and patterns that you repeat will allow you to play things that are extremely fun and interesting. Even the drills and patterns themselves can be fun and take on a musical life of their own. At Learn Keys By Ben, that is our number one goal, to enjoy the instrument every time you sit in front of it.

Simply put, if the piano was easy to play, then everyone would play it and then what would be the point? It does take some effort and discipline, but isn’t that true with anything worth doing? Let’s talk about the practical application of drills and patterns. We organize them based on three key signatures at a time in each level, starting with the easiest in level one, all the way to the most challenging in level four. The drills and patterns are primarily made up of single notes and chords that will give you the familiarity that you need to very quickly play some great songs.

The best way to practice them in order to progress quickly is by using a metronome, or “clock” as I often refer to it, to keep your tempo (time) steady. I have seen over these many years of teaching that the students who are willing to use a metronome consistently have progressed anywhere from two to three times faster than those who are not. This is mainly due to the fact that music is based on three main elements: rhythm, melody and harmony. I’ve put these in the order of importance based on the fact that the only element by itself that can be used to create music is rhythm. Melody needs rhythm, and harmony requires both in order to be interesting to the listener, and this is true whether playing alone, with others, or with others nearby simply listening.

And there's an APP for that

The metronome which I use most often is a free app called “Pro Metronome”. It gives you the basic elements needed to use right away, with just a little bit of time spent getting familiar with it.

Sixty beats per minute (BPM) is almost always the best place to start, regardless of which drill or pattern you are playing, for a couple of different reasons. First of all it’s fairly slow, and if you want to get really good at what you are working on, slow is the way to go. As you get better at it, I recommend speeding up by one BPM at a time, that way it’s hardly noticeable but will quickly get you to a place that is a lot more fun… fast! This is one of the ways that discipline comes into play, because most if not all of my students through the years want to play fast right away, which is not at all good idea! Secondly, sixty BPM gets you familiar with basic time, one click per second. As many of you might recall, when playing pickup football as a youngster, we would often say “one Mississippi, two Mississippi” etc. before being able to rush the quarterback, and this would be and approximation of one second each time you said it. Having a feel for how long a second is will help you in determining the tempo or speed of whatever music you are listening to, as you will be able to compare them and say “this sounds about twice as fast as sixty BPM, or something to that effect.

When you play along to a metronome, you want to have the note or chord sound at exactly the same time or slightly after the “click”, because being ahead of the click gives a “rushed” type of feel to your playing that is less desirable than the “relaxed” feel that being ever so slightly behind the beat will give you. You can think of the click as though it was a knock on your front door, where you will obviously open the door after you hear the knock, not before. That is an analogy that I often use with my students, and hopefully it’s a helpful one. If you are even a little bit patient, the reward for this approach is great! Also you will be on your way to sounding like or becoming a professional musician, as having good “time” will allow you to play with other musicians comfortably, for your sake and theirs. Even if you prefer to play alone, the result of having good “time” is always better than the alternative.

As for which drills and patterns to practice, they are organized on our site in a logical order, with the orange button being placed in each session so that you can easily go to the next session in the level. I would recommend that you become comfortable with the material in each session before moving on to the next, but that doesn’t mean playing it perfectly, just that you are “getting the basic idea”. You can and should return to previous sessions in order to build up the foundation of your playing, while still moving forward at a consistent pace.

In Summary, practicing the appropriate drills and patterns is like using a “key” to unlock the door of musicality and step through, you will inevitably enjoy what’s on the other side of the door. 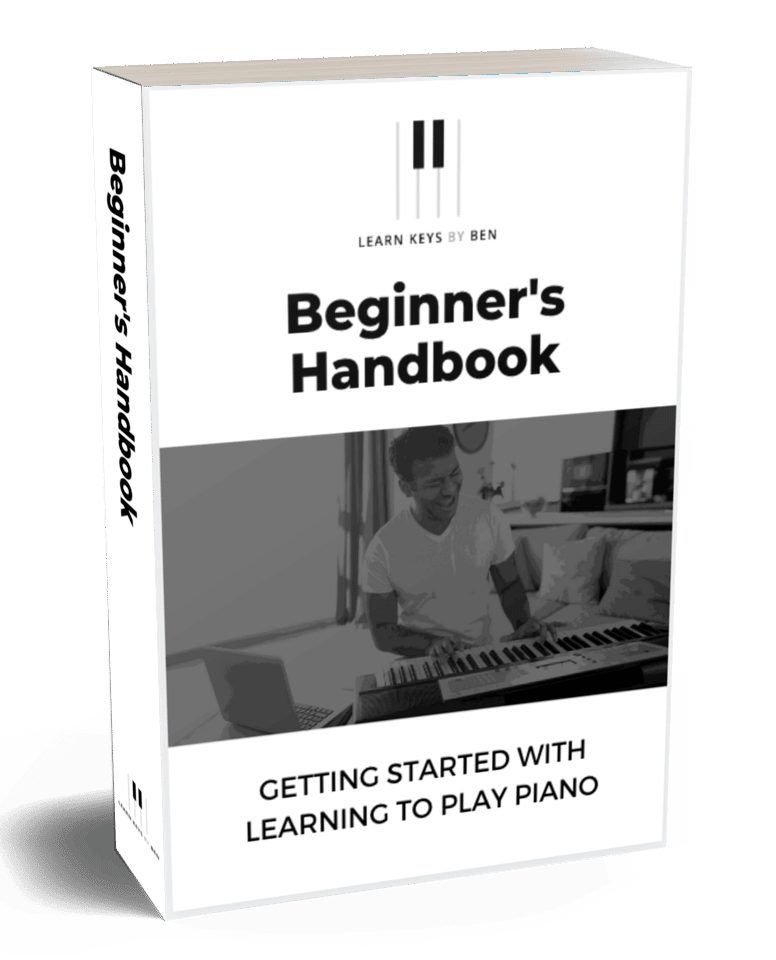